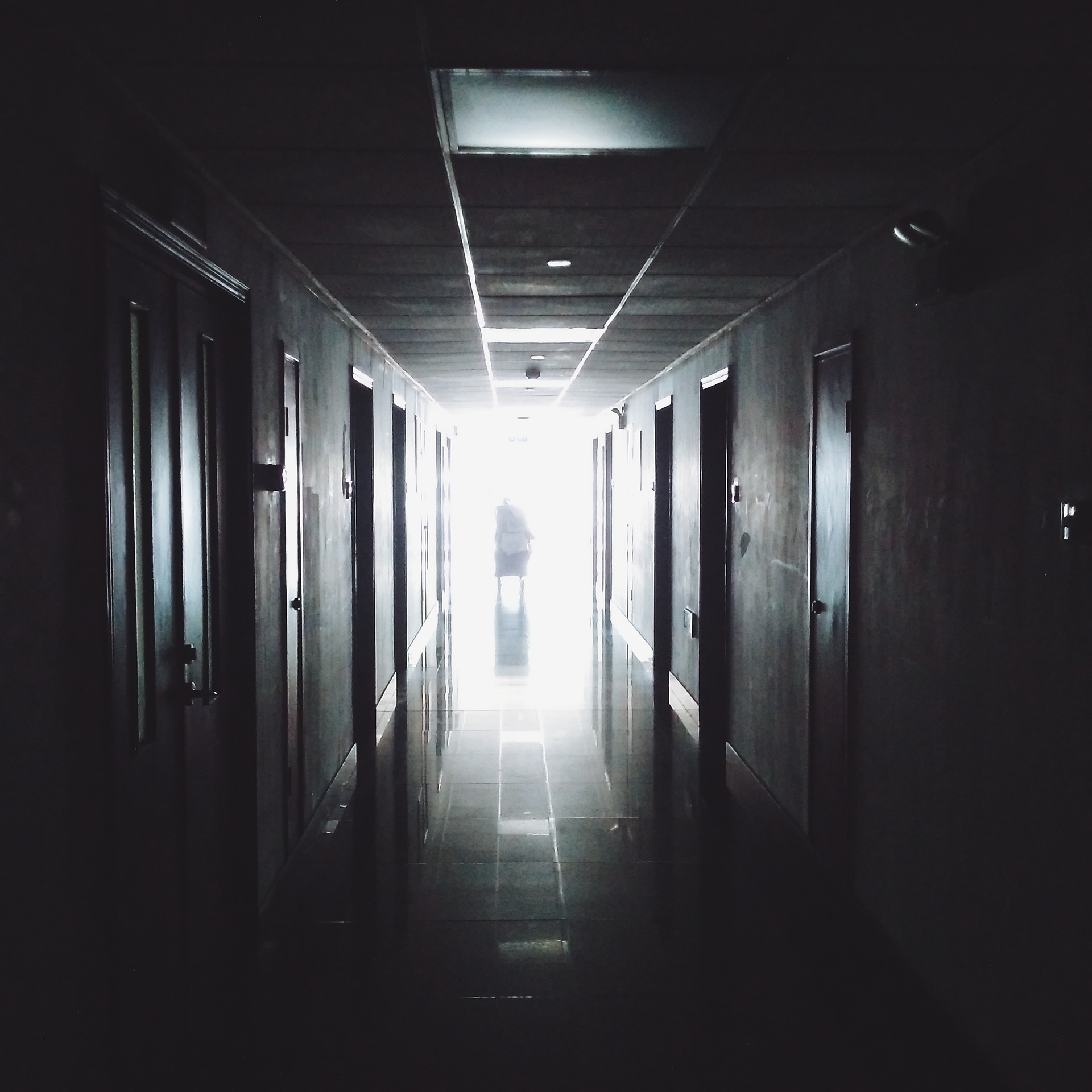 If you enjoy reading a story from the beginning, then I suggest you read chapter one here.  Then head on over to my collaboration partner, Raising K Squared, to read chapter two before you continue reading chapter three of “The Last Boy on the Train”.

He didn’t know why he was in hospital, what happened to him, or that he was the last boy on the train that day, but none of that was as bad as the moment he looked at his mother and asked . . .

In that moment her heart skipped a thousand beats, pulling her back into her childhood – memories of her grandmother, the woman who raised her yet could no longer care for her. Claimed by Alzheimer’s at the tender age of 52. Placed in a government care facility, leaving Sara in the care of social services.  The state, her legal guardian.

“It’s me. Mom.”  Came the soft whisper as she held back her tears and reached out to hold his hand.  An attempt to connect and still her trembling hands.

“DAKH-DAKH-DAKH” – the repetitive sound haunted Jack’s left ear, but his memory failed him. The hand holding tightly onto him, awoke only fear and anxiety as her soft voice continued.  Unable to recognise the emotion in her eyes, blinded by the silence of his mind.

“Jack, you were involved in a horrific robbery on the train two days ago. I thought I lost you . . .” Turning her head ever so slightly, hoping that the angle of her face would protect him from the pain as she relived a lifetime of losses. Her grandmother, her husband and now her only son.

Still holding onto his hand, the fear too much, she slowly stood up and looked at her son as he stared at her blankly. No recognition of who she is or what she is to him.

“Mrs. Andrews? Do you know where you are?” came the concerned voice of the doctor as he stood next to her bed. Confused, Sara looked around her, a white curtain drawn around her bed, shielding her from the other patients in the room.

“Where’s Jack? What happened, why am I? Am I? Wait, where is Jack? Am I in hospital? What am I doing in this bed?” Confusion etched on her forehead as she tried to recall how she got from holding Jack’s hand, sitting next to his hospital bed to being in a bed of her own. In hospital.

“Mrs. Andrews, you’re in the sickbay. You fell and knocked your head while walking in the garden yesterday; you’ve been asking for Jack?”

“Jack? I don’t know Jack.” Sara, decisive in her answer as she reached for her water on the bedside table. Drinking it as if she’s not had water in days. The doctor watched her attentively as she gulped down the invisible water from an invisible glass. “DAKH-DAKH-DAKH.” Her soft voice, the all too familiar echo in the hallways of St. Anne’s, the private facility for people with a high level of care needs as a result of Alzheimer’s.

Doctor Murphy, an expert in the field of the degenerative disease, knew that Sara was starting to lose all memory of her family, including the fantasy of Jack surviving a fatal robbery on a train more than a decade ago. Compassionate, and understanding, he opened-up her folder and handed her an old photograph. Faded from sunlight, Sara beaming brightly as she posed for the camera with Jack, sixteen years old at the time. The caption on the back read, “Mom and son, Mother’s Day 2017”.

Sara stared at it, unable to recognise herself or her son Jack.

This, renewed interest in the story, and resulted in me challenging Nicole from Raising K Squared, to continue the story after she messaged me, “please tell me there is a part 2”.   The message? You never know where the creative stories (or very personal journeys) published on your blog will take you, or your reader.

While “The Last Boy on the Train” may be a fictional story, I need to note that Alzheimer’s disease is a reality that many individuals and their families live with every day.  It is estimated that approximately 750 000 people are living with Alzheimer’s in South Africa. “A person with dementia continues to be a person of worth and dignity, deserving the same respect as any other human being” – Alzheimer’s South Africa NPC. Contact the national helpline in South Africa on 0860 102 681.