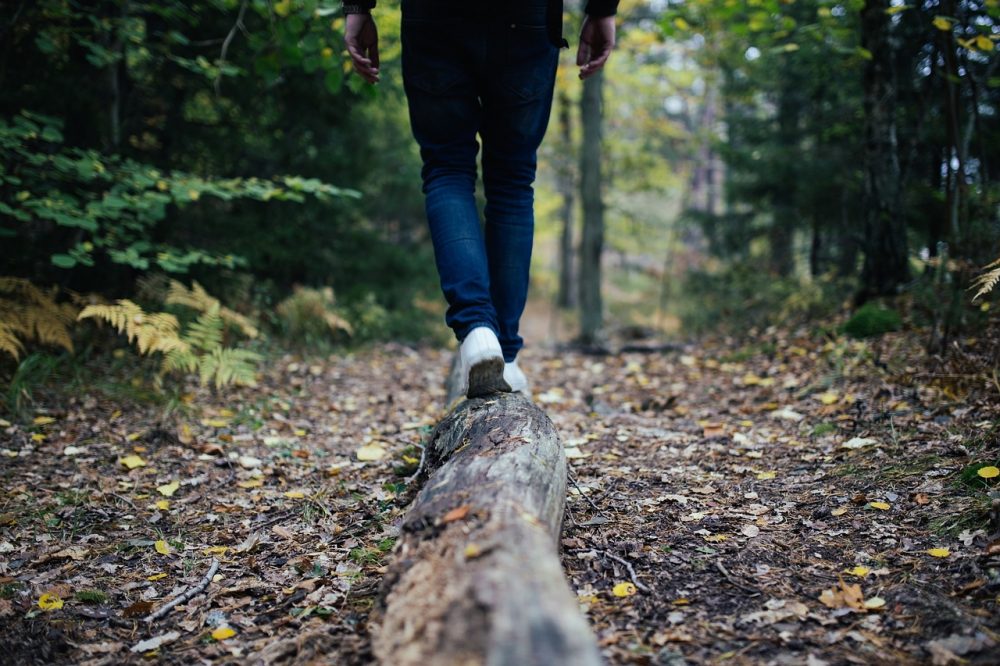 Decomposed remains. The grizzly find of a hiker in search of an unknown redemption.  The only witness, an anthill, if only they could coordinate their movements to spell out the tale of the who, what, where, why and how’s of the very body that decomposed two meters from their home.

The distressing find made the local news for days. It yet to be determined whether the remains were male or female. The only missing persons report were that of a small child ten years ago . . .

“I stumbled and fell, hitting my head against a hard rock, or so I thought. Upon wiping the blood from my forehead I looked down at the place of impact.” His eyes glazed over as he struggled to find the words. “It, it, uhm.” Silently he paused. “It wasn’t a rock, it was a human skull. I collided with the remains of a human body.” This the disturbing interview with the Hiker a few days after his accident.

Life, however, continued. Soon the world forgot about the remains found on Freighton’s Hiking Route.

In another country, two year prior to the decomposed body being bagged, another family frantically searched for their teenage daughter.  She’s been missing for 3 months. They failed to report to the authorities because their country was at war. It was assumed that she somehow managed cross the border – this hope kept the optimism strong in their hearts. The thought that at least one of them escaped to a better life.

However, unbeknown to the family, their daughter fell victim of a human trafficking syndicate. They smuggled her out of the country and sold her to the highest bidder. She was but one of the estimated 2.4 million victims globally! Her buyer, a political leader, the man who used her to entertain his international guests  – the people who ensured a thriving economy where drugs was the sole currency . . .

Her escape she planned in detail over the course of six long months, convincing the part-time groundsman to “loose” the key to the small gate that lead up to Freighton’s Hiking Route. That night, August 8,2005, she escaped into the heart of the winter’s storm. It is here where she said her prayers, a bit delirious from the daily drugs that she was fed, laying her head down to reast while the storm ambushed her escape to freedom, a freedom she would never truly know in life – only in death.

The lone hiker, interviewed on March 23, 2007, was not alone, his security forces tagged a few meters behind and ahead of him. The Diplomat, a visitor at the house of the political figure, took the path, last used in 2005, the one that only those authorised personnel had access to. The gravel path that lead up to Freighton’s rock.

The young woman was never identified – she remained the Mysterious Mistress of Freighton. Unbeknown to anyone, her body found by the very man who, at some point in his career, found pleasure in her existence.

Back at the house of the political figure, no one ever questioned her disappearance – it was just assumed that she found alternative employment.

Human trafficking is real. Fancy that! Do visit  the National Freedom Network to learn more about the reality of human trafficking and how you can help stop this violation of Human Rights.

“Fancy” is today’s tandem blog topic, 3 bloggers 1 title. All published on the same day at the same time. Read my fellow tandem blogger’s interpretation by following the below links. Creating awareness through fiction – comments AND shares are welcome!

Shelley: The Deal Is

One thought on “Fancy | Tandem Blog”

The warmth of electricity and my cozy bed on this