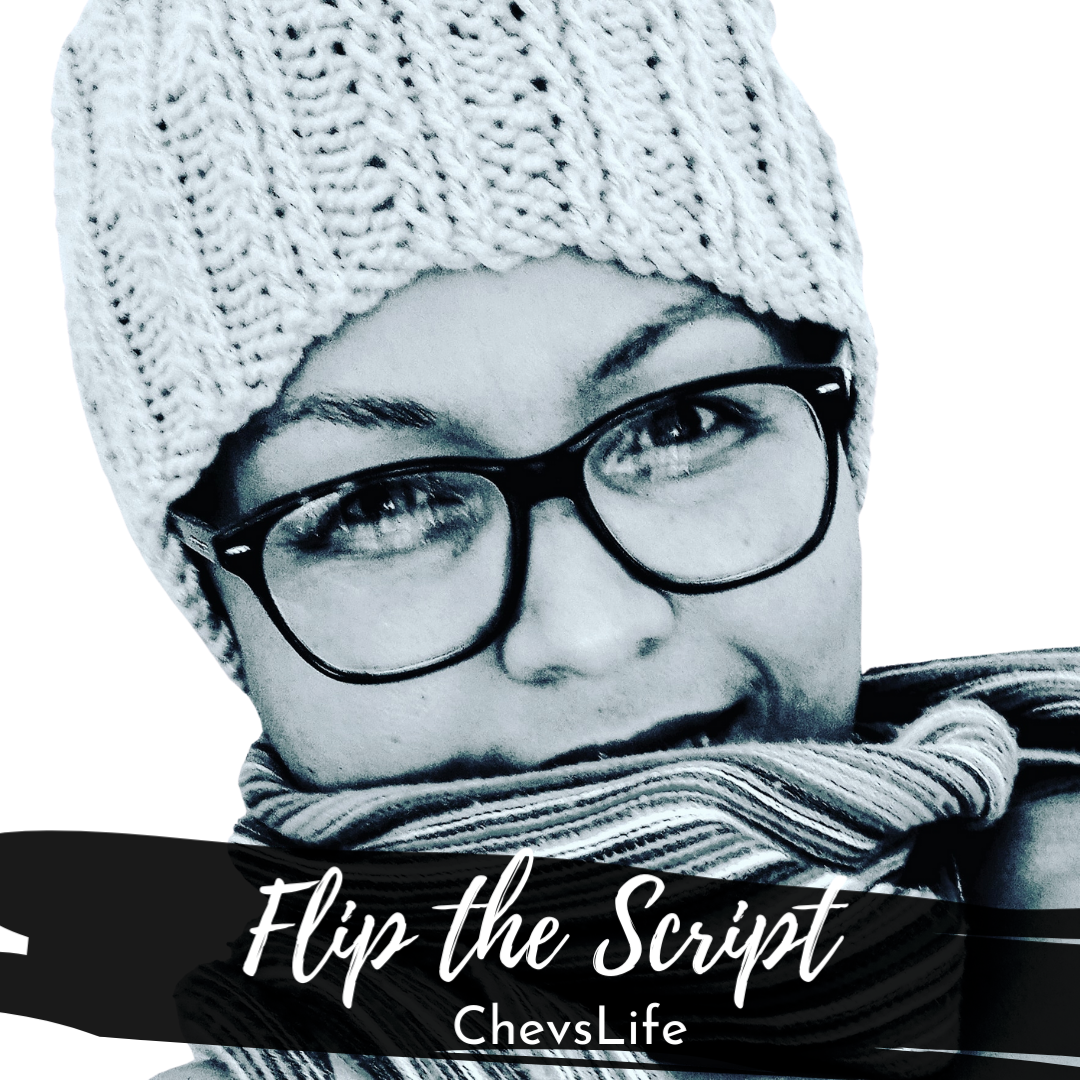 Sexuality. A taboo topic! One that presented with feelings of embarrassment in the years where I had no idea as to what my body was telling me. That sensation of my body morphing into a womanhood that I was yet to understand!

So, I took to the many pamphlets freely available at the place where my dad worked, the local clinic. By the time I got my period I knew all about sexually transmitted diseases, the biology of my period and how babies are made and how they grow. Thereafter I spent hours in the library, reading about teenage dramas, and later, consumed all the romance novels the library had to offer.

However, none of this could ever prepare me for the appearance of my pubic hair, and my mom referring to it as “mense op die stasie (people on the station)”! I had no idea what she was talking about when she walked into the bathroom and commented on my pubic hair. All I could think was, “what the hell is she talking about – and what does people standing on the station have anything to do with me having a bath”. Her comment left me perplexed until I eventually figured it out through listening and observing the girls as they talked at school.

Nor could my reading prepare me for my first blood stained panties. My first kiss and my first sexual encounter. Awkward! NOTHING like what my imagination conjured up while reading all those books.

So, I decided that what I read was a mere guide. Literature that gave me some insight into what growing into womanhood was about. And damn! I tell you; those books and pamphlets are a weak comparison to the real deal.

Thankfully, I was raised in an open-minded family where sexual orientation wasn’t of any concern. Even though sexual activity seemed to be. Yet none of it was ever really discussed, apart from the “warning” when I got my period, that I can now have babies.

What further confused my reality was the sexual molestation that I experienced at a young age. But, let’s not get into that, because this post is about exploring and owning MY sexuality!

In my young lifetime I’ve been fearfully awkward, insatiably adventurous and embracing of my sexuality.  I also went through a phase where I chose to remain celibate for several years.

I’ve had people question my sexuality, because it seems that in society sexuality is identified upon our association with others. And since few have seen me with a man, some assumed that I must then be a lesbian, even though I’ve also not been seen with a woman. The mind boggles when people think it okay to comment on sexual orientation as if it is “their right to know”.

On the contrary, my character and personhood is not dependent on my sexual orientation. In fact, this should be a non-factor when looking at me as a person.

I am a heterosexual woman, who embraces her sexuality with confidence. I’m not afraid to explore my desires with an insatiable passion. And it saddens me that so many people are subjected to hatred, abuse, vileness and contempt, purely for being true to themselves.

Our sexuality is not for others to own, deny or exploit – but rather it should be appreciated in all its beauty. No matter the orientation thereof. We should celebrate and encourage each other. Including the LGBTQI community whom find themselves constantly having to defend themselves against the fractions of a society blinded by a rage that rattles the cage that they’ve built around themselves.

My hope is that we grow a generation open and accepting of all as we embrace our own sexuality with confidence, pride and adventure – safely and responsibly!

2 thoughts on “Exploring and Embracing Sexuality”