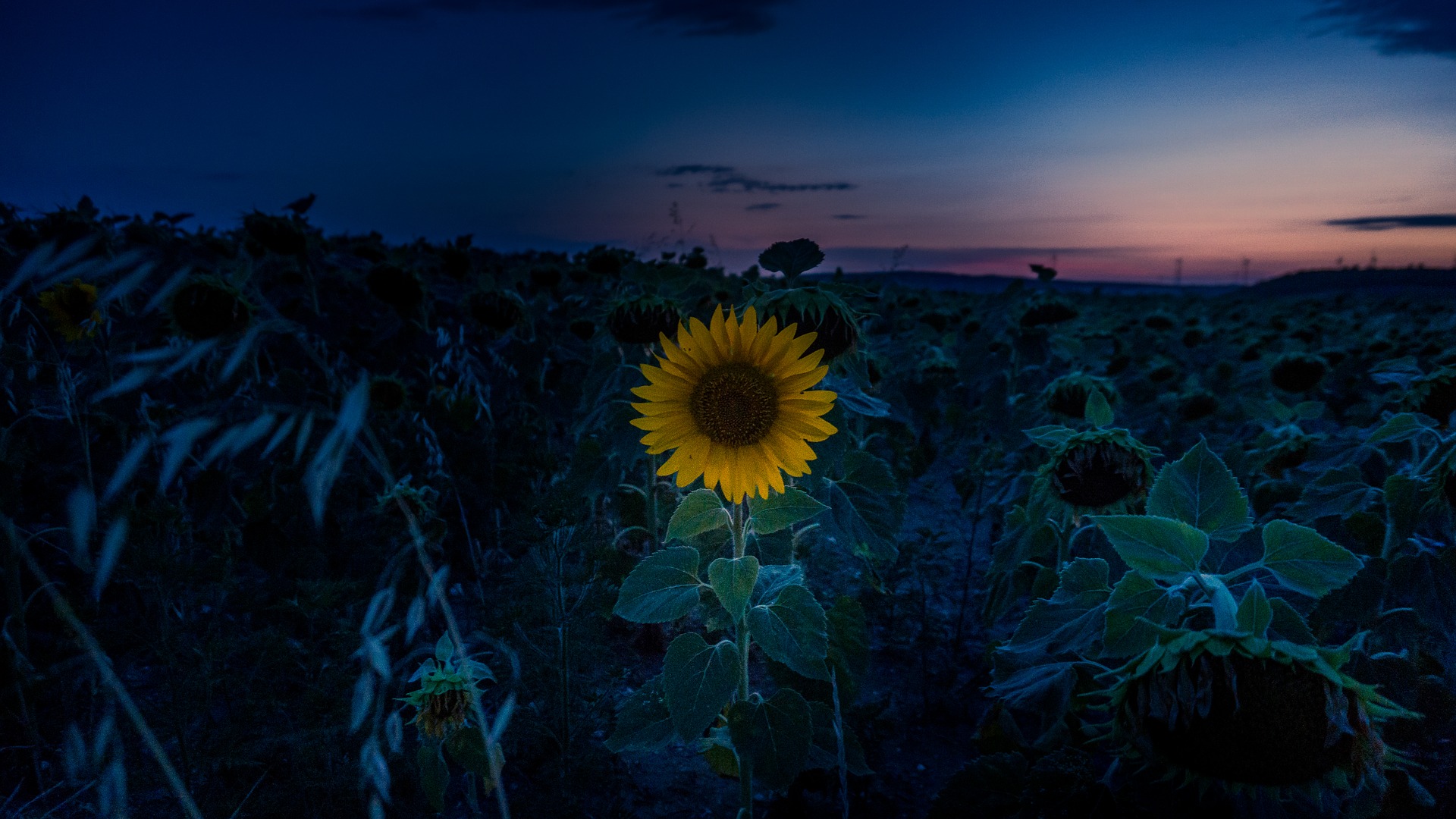 I remember my parents talking about my brother having had “Geelsug” when he was a baby.  In my mind this translated to, “his face was too yellow and that he needed to stay in hospital until he was less yellow”.

This, my very literal understanding of what “Geelsug” meant to me, remained with me for as long as I could remember.  And it never occurred to me that it may be linked to an actual illness, until my dad was in hospital and my mother uttered the word “Geelsug”.  For the first time I realised that Geelsug (Jaundice), is an actual symptom of underlying medical illnesses, such as problems with your red blood cells, liver, pancreas or gallbladder.

A year ago, I sat next to my father’s bed, observing his “yellowness”, even though his tanned brown skin looked more dark beige than yellow to me.  Until I took my camera out and placed my hand with his to capture the contrast between our skin tones.  His nails, a strange yellow – a deathly yellow as if there was no life left in his fingertips. His toenails, the same. Cold and unresponsive.

Knocked out by morphine, I took this picture, a memory of slowly letting go of the hand that held me.  Knowing that I was staring at death as it hovered around his bed while I listened to Coldplay.

“Oh what a thing to do

And it was all yellow

Oh yeah your skin and bones

Turn into something beautiful”

My father was diagnosed, unexpectedly, with stage 4 pancreatic cancer on 16th May 2017. He died 12 days later, there was no battle, only dignified acceptance.

No Healing. Only Acceptance

I Blossom and Die

2 thoughts on “Yellow, the Colour of His Death”