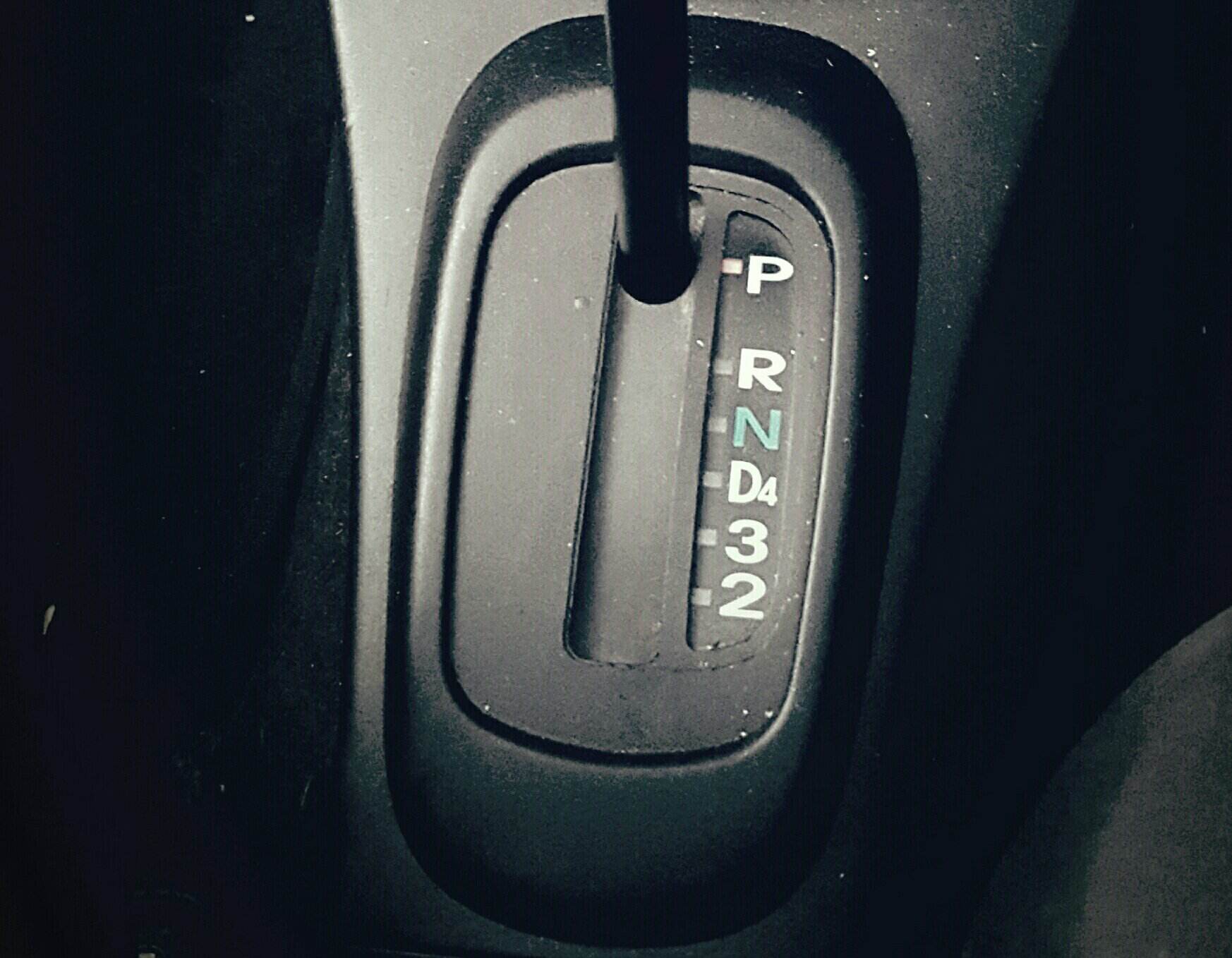 I woke up yesterday and I said to myself. “That’s it, I’m getting in the car and I’m reversing it out of the garage. If I somehow end up gently crashing into the wall then the damage would be minimal at 10km/hr – so I can totally do this!”.

It never happened though because our neighbour’s visitor was parked in the back and this completely put me off my plan. My mental state required me to have no peeping Joe’s or Jane’s other than my son and possibly my mom.

And then there is the very real challenge with everything around me. My indicator sound blinding my vision, the checking in the mirrors throwing me off my centre – turning my head impacting on my coordination as I check what’s happening around the outside of the car. Remembering which which pedal is which.

My challenges around driving is far greater than nerves. I feed off the environment and it overwhelms me and causes traffic jams in my head!

Examples of this. Stepping on the brake and accelerator instead of the clutch and accelerator while trying to pull off on an incline because I need to listen and feel “clutch control”, or that time when I almost drove into the traffic circle – forgetting to turn the steering wheel because suddenly there were cars yielding at each road leading into the circle, or that time when a bus drove pass me in the right-hand lane and I started accelerating – all immediate fails!

I’m no stranger to driving. I’ve been for countless lessons. Failed many tests, taking a year or more break between each one. My dad used to say to me, “jy dink te veel/you think too much”.

Today however, I heard the neighbour’s visitor start his car. I jumped up, looked out the window and quickly put on my takkies the minute the gate closed behind them. I asked my son to grab my phone and get ready to film. He was in his element!

I opened the garage door. Unlocked the car and climbed into the driver’s seat.

Without thinking I pressed the immobilizer button, put the key in the ignition and started the car up. Then I gripped the steering wheel real tight, looked at the pedals, the hand brake and the gears. I mentally talked myself through it.

“Okay. Put your foot on the brake. Press the release button on the gear and move it to R. Then slowly release the hand brake and see what happens. If it moves then let it continue to move until the car is completely out of the garage and then step on the brake.”

I went through these steps a few times. Then I struggled to release the hand brake – the button was an issue, but eventually I managed to release it. With it being an automatic I did not need to step on the accelerator which was a bonus! I never checked any mirrors, and I must admit the car was moving a lot faster than I expected it to. I basically just sat in the driver’s seat and allowed the car to move.

Once I stopped the car, I now had to get it car back into the garage. I was an absolute wreck!

There was no way I was switching the car off, because if I did then that would be it and I would have to get someone else to park the car in the garage before the neighbours returned. So, instead I put the gear in D4 (whatever that means), took my foot off the brake and the car started to move forward.  Parking itself in the garage with me behind the steering wheel.

Once I was confident that the entire vehicle was in the garage I stepped on the brake. Put the gear in P and then pulled up the hand brake, switched the car off and took the key out of the ignition.

By now I felt like I needed a tranquilliser, but I did it!

A promise is a promise. I told my son that I will drive the car before school starts and that’s exactly what I did.   Will I do it again? How can I not try again if I have such an amazing child cheering me on every step of the way! It’s a mom-son thing 🙂