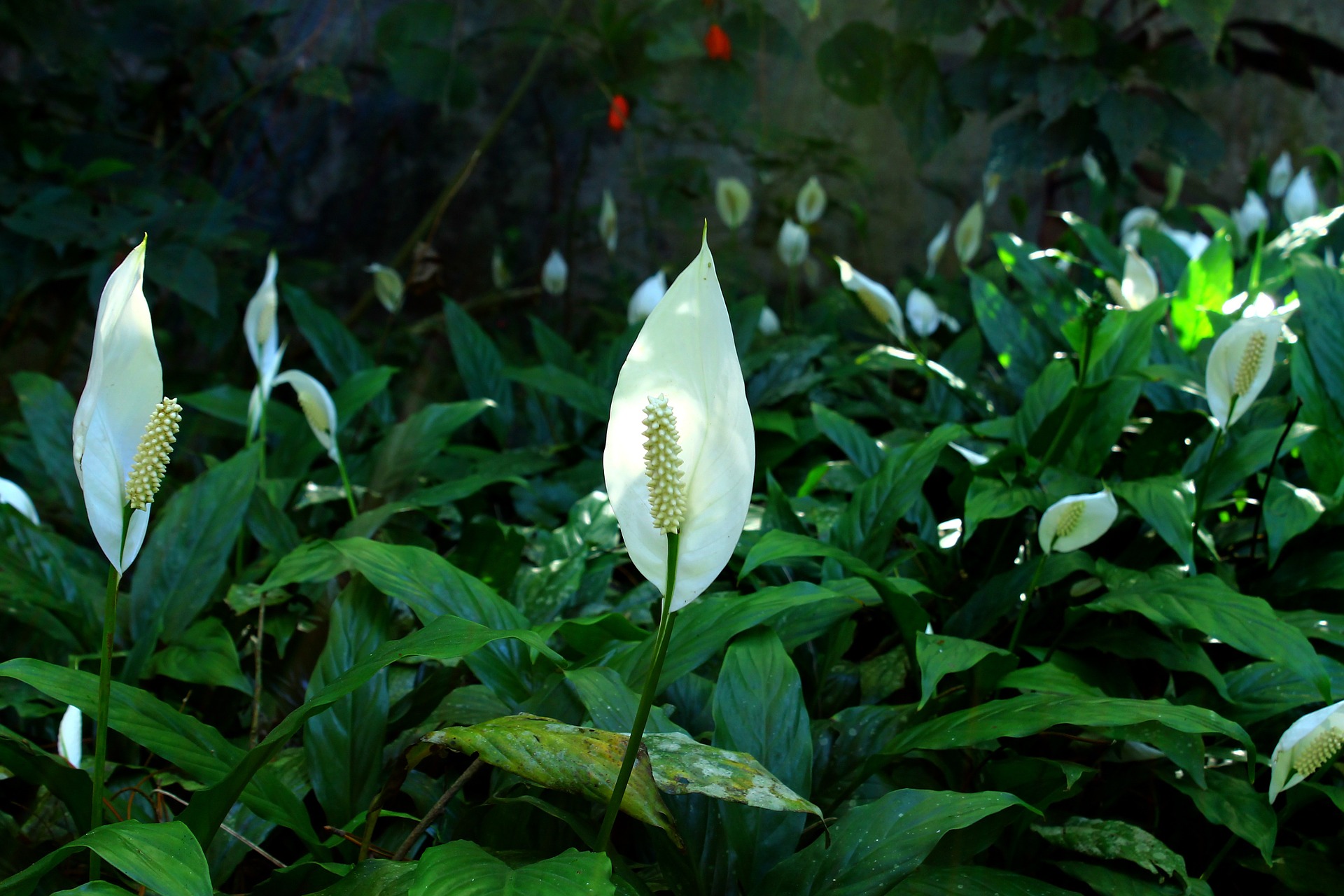 I’ve come to realise that when it comes to death, there is no healing. Only acceptance.

How can you be expected to heal from the death of another person? It’s been two months since my father died and I do not feel broken. I do not feel in need of healing.

Perhaps, there is no healing required when you know that the void that is left when someone dies, is one that can never be filled or fixed – never be healed. Instead, you learn – for some through time – to accept that death is not the end. Life continues.

Perhaps, the experience of loss is more “traumatic” when there’s been speak of hope, and the many references to those who have survived a terminal diagnoses. Maybe then the healing is part of the process of acceptance after that hope has been taken away, permanently; for when that HOPE is ripped away through sudden death, it shatters you.

The only hope I had was for my dad to accept his pancreatic cancer (which had already spread to his liver and lungs by the time of diagnoses) and that his pain would be short lived.

Because I know that he would rather die a thousand deaths than watch himself diminish and become a mere shadow of the man he was. Weak. Unable to Move. Diapers. 24/7 Care. On morphine. Unable to express his thoughts while being haunted – daily – by the living grief reflected in our eyes as we look upon him with ONLY sadness in our eyes as his imminent death lingers on our hearts and minds.

Acceptance for me. No healing required. The void is not one that can ever be filled or fixed.

Thank you for always keeping it real dad, your silent presence is missed.

Dad, your heaven is in our hearts. xoxo

My dad was diagnosed, unexpectedly, with stage 4 pancreatic cancer on 16th May 2017. He died 12 days later, there was no battle, only dignified acceptance.

9 thoughts on “No Healing. Only Acceptance.”