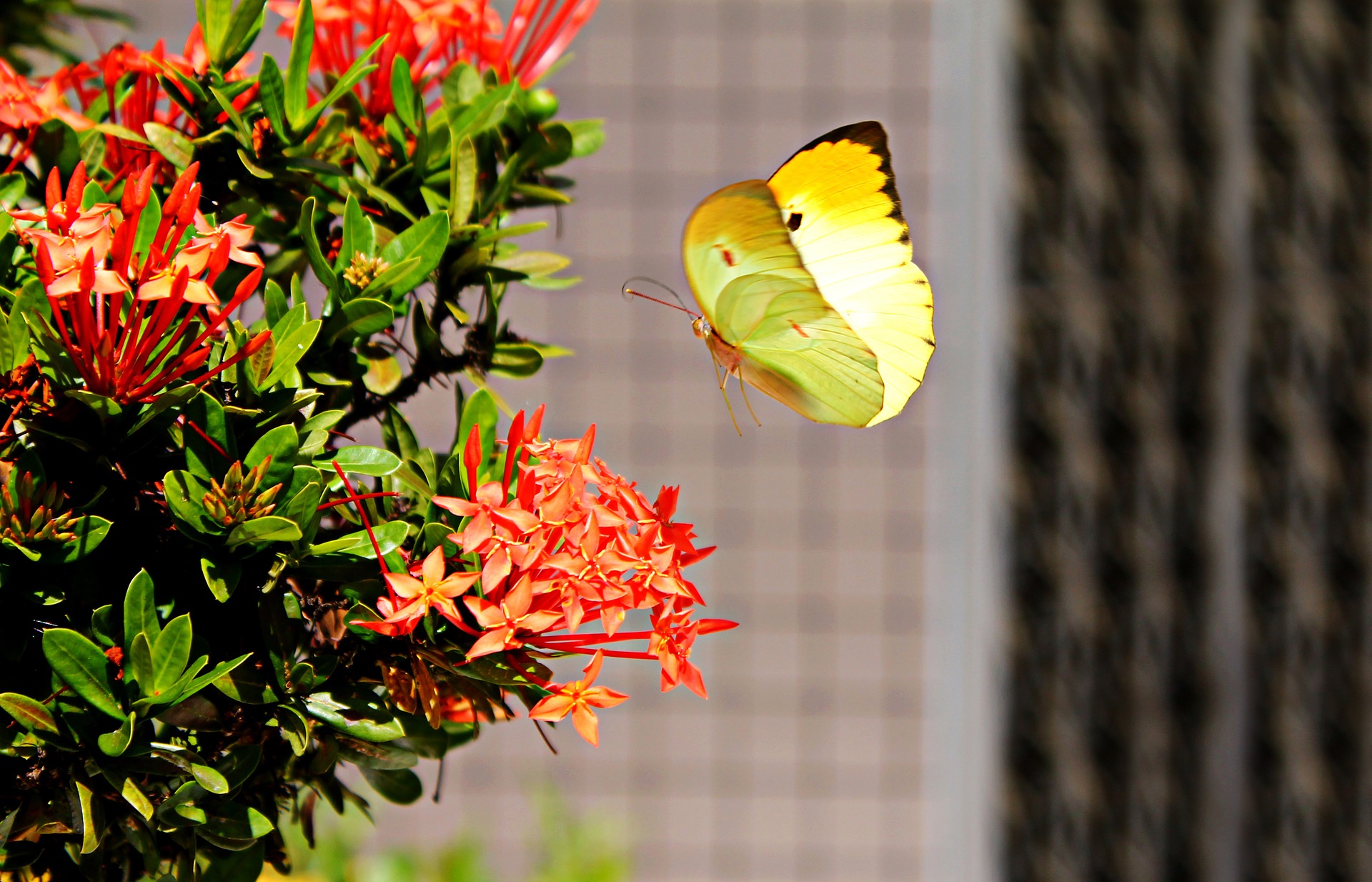 There was a buzz of excitement in the air as we walked down the steps, eager to leave the building and explore our back to school freedom as parents.

I walked home feeling a bit lighter. My mind silenced by the quiet of my thoughts as it drifted into a space where I could just enjoy a leisurely walk back home. That first day of back to school when the sense of freedom overwhelms you!

But wait, let me not bullshit you! This feeling of freedom is fleeting. Let me rewind to Monday, two days before this epic sense of relief.

My son woke up, excited about our storeroom / study conversion, separating our living space from our learning space. He liked it so much that he moved a couch, his car, Fluffy and a fan into the room. He also packed some clothes into the drawers and planned to sleep there.

This excitement changed drastically a few hours later when he started feeling sick, and suddenly I was on vomit patrol! I rubbed his back, made sure he had a bucket next to him for those sudden explosive sessions. Then as the night crept by slowly, he softly whispered to me. “Mom you know that when I say I hate you I don’t really mean it”.

Somehow, we managed to get some sleep.

Tuesday morning (yesterday) was off to an okay start, until he started feeling sick again late morning. During all this time, while preparing him for back to school, his concerns:

His anxiety was building up!  We went to bed just after 8pm and read some Harry Potter. Our plan was to wake up this morning at 5:45 to read more Harry Potter, but we overslept and woke up at 6:30! Fortunately for both of us, Minecraft downloaded during the night and he could reap his 15 minute game time reward after brushing his teeth and washing his face! Whoop-whoop!

The only struggle we had was uneven and new shoelaces since the socks were checked last night. Before we left for school I wrote a message on his arm for him, he chose the word “wonderful” and indeed the day was off to a wonderful start.

That sigh of relief?

I’m relieved because he wasn’t too anxious this morning. He settled in well in class, sat at a desk with familiar faces and friends. Optimistic because I received a response to an email I sent to our go-to person at the school before the school day even started today, which meant that I could prepare my son for a wonderful day!

I am relieved that I survived the first morning of back to school, and with this comes the sense of freedom in knowing that I can do this and so can he!

Our word for the 2017 school year is PERSEVERANCE.