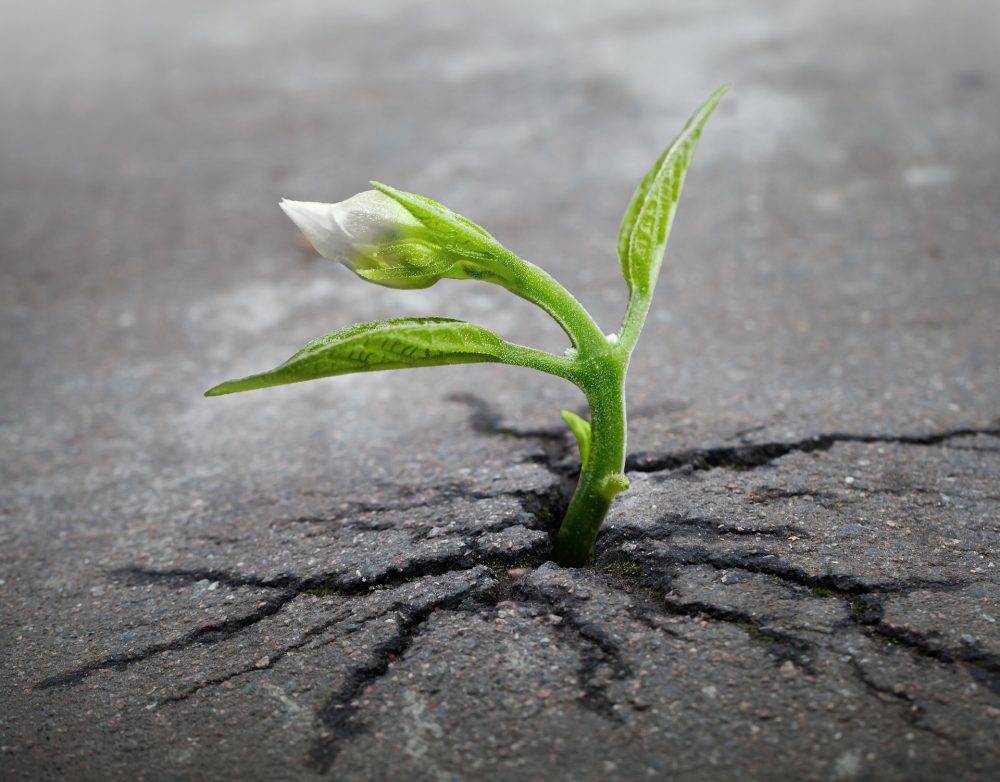 Her stoic silence, a painful pounding in his ears. He never quite understood how someone so fragile could exude such strength.  Life continued. Displaced even though she had a home. The subtle emptiness echoed in her voice whenever she spoke of the 60’s.

Stories of mud floors and lard on bread for breakfast, lunch and supper. Laughter. Children running in the streets while she cleaned and ironed for the more ‘affluent’ in the neighbourhood. A time when status meant nothing, when community was synonymous with family.

A poverty entrenched in a history that birthed a generation raised on hatred fuelled by inequality and oppression.

He witnessed the change. While the adults continued with their lives, the young grew up loathing the historical disadvantage, the stories of happy homes – an illusion that enabled survival for the displaced generation.

Never once did she speak a word of hate. Not once did she give any thought to the maybe’s or what if’s. No. She got on with life. Oblivious to the observations of her children. Silently their hatred found root in the absence of the woman they believe she could have been, and the life she may have given them . . .  The children focused on a past which they never truly lived, they imagined the life they may have had . . .

Now, remembering her silent dreams. Much wiser than when she was still alive – he now understood that his  perceived experience of a history which he never lived, is what has kept him from moving forward in life. His grandmother was a wise woman. She recognised that dwelling on a painful past would not bring her any happiness and would not benefit her children. She knew that she had to start a new life, one void of the precious dreams she had for her family.

She recognised that her survival was dependent on her will to start over and dream new dreams. A single parent, 1967, she buried the woman she was when officials boarded her onto a truck with her two young children.

Displaced by race, she allowed her spirit the freedom to transcend the shackles of legislature that questioned her humanity.

3 thoughts on “Simplicity. It’s The Answer.”

It's raining outside and Vincent's stray cat frien